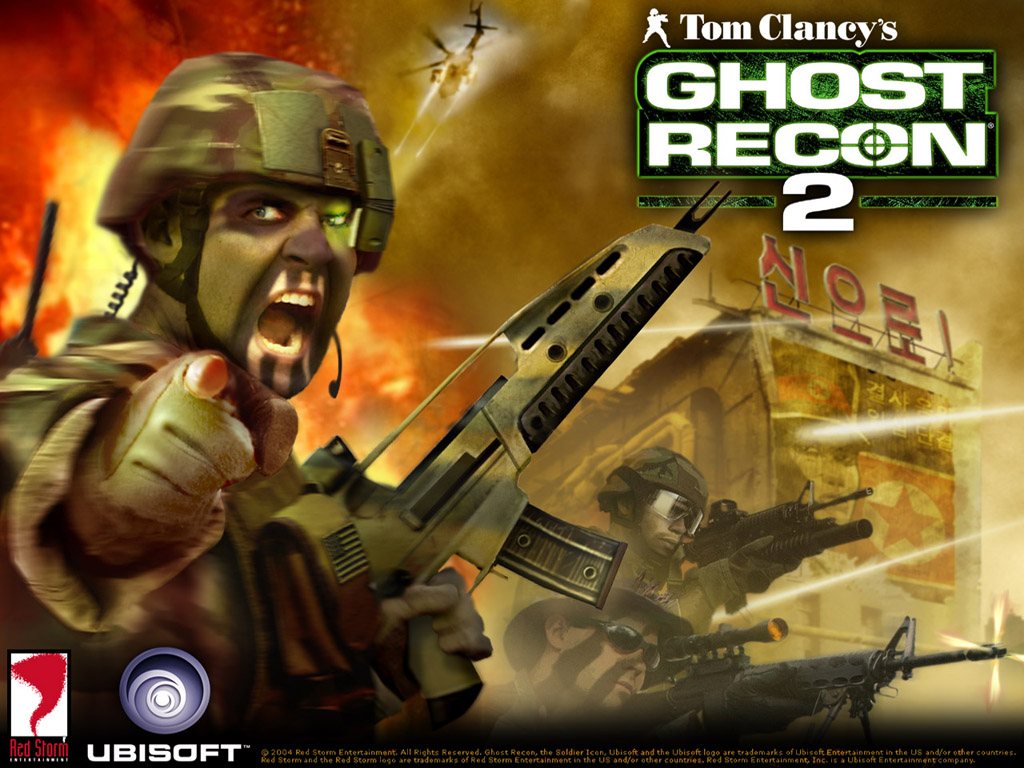 The Ghosts are back.

TOM CLANCY’S GHOST RECON 2 was my first stint in AAA videogame production. I was associate producer for the PS2 version, then producer for the port to GameCube. Despite the lukewarm critical reception, these two games are the most profitable of my career.

The PlayStation 2 version was much more than a port of the XBOX version, developed at Red Storm. Instead, the Shanghai team had to create an entirely new game from scratch, story included. We pulled it off–barely. I worked closely with William Trotter, our game writer, and learned tons about the specific needs of game writing.

Manage Cookie Consent
To provide the best experiences, we use technologies like cookies to store and/or access device information. Consenting to these technologies will allow us to process data such as browsing behavior or unique IDs on this site. Not consenting or withdrawing consent, may adversely affect certain features and functions.
Manage options Manage services Manage vendors Read more about these purposes
View preferences
{title} {title} {title}