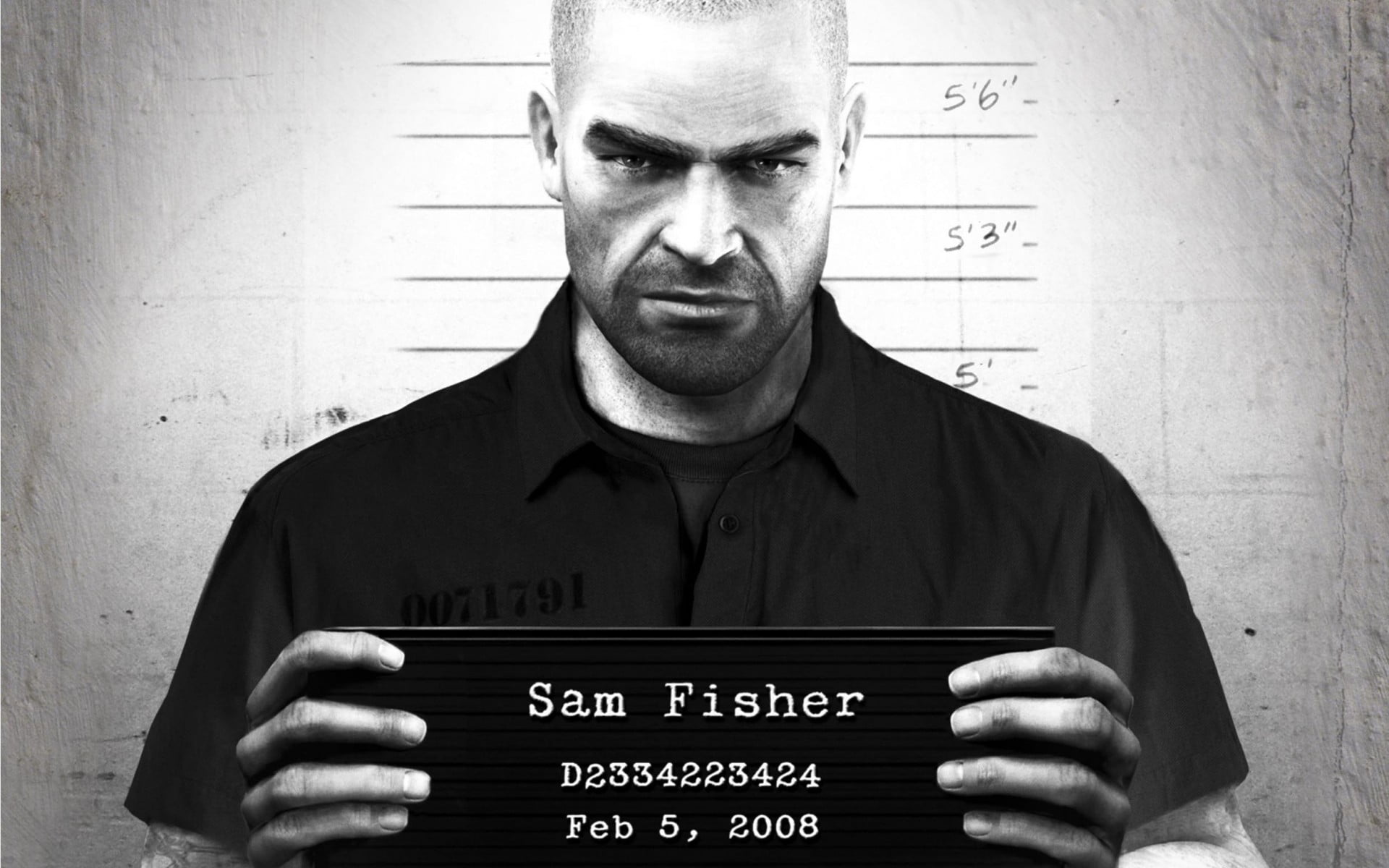 Sam Fisher never faced an enemy like this before.

TOM CLANCY’S SPLINTER CELL DOUBLE AGENT is the fourth installment in the critically-acclaimed stealth series. This was my second project as producer for Ubisoft, and I’m very proud of my team for shipping a highly-rated game through a punishing schedule.

Double Agent is notable for its deeper storyline, taking Sam Fisher out of the shadows and deep undercover within a domestic terrorist organization operating on US soil. As producer, I oversaw most of the aspects of the game, including the story and game writing, in which I was closely involved. I also oversaw the voice recordings with Hollywood talent in Los Angeles.

At E3 2006, Splinter Cell Double Agent received many “Best of Show” nominations for a kick-ass demo that wowed journalists and game developers alike. To this day, this impossible success is the crowning achievement of my game production career.